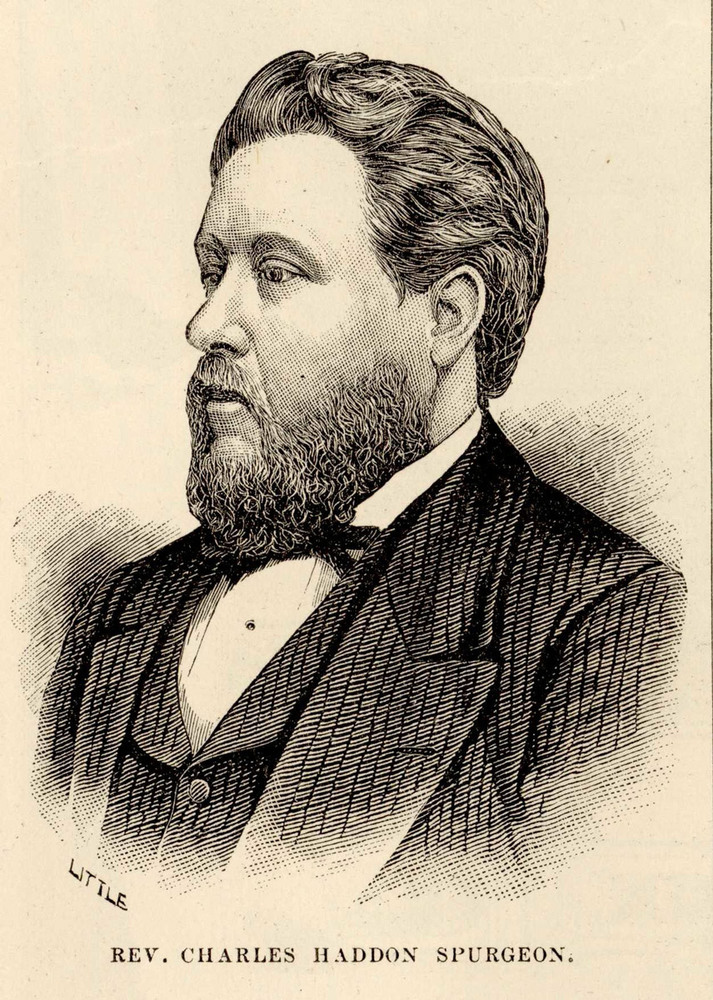 Charles died on March 29, 1788. By the time of his death, he was largely forgotten by those in the Methodist movement (Lloyd 2007, 216). Charles was buried in the Old Marylebone Church.

Nineteenth century English Baptist pastor, Charles Spurgeon (who was initially converted in a Primitive Methodist church) wrote that many of Wesley’s hymns were “beautiful to the last degree” and they “express the very noblest strains the utterance of the believer’s heart” (Spurgeon 2014, 57). He also said that Charles was the “great poet of Methodism” and John was the “great politician” and “framer of rules” (Spurgeon 2014, 62).

Charles’ descendants would continue his musical tradition. His son, Samuel, and grandson, Samuel Sebastian, were both renown composers and organists.

The work of Charles Wesley went far beyond the Methodist movement. His hymns are still used in many Christian denominations throughout the world. Although Charles is perhaps not as renowned as his brother, John, his influence on those within the Wesleyan tradition as well as the worldwide church is deeply felt in his theology through his hymn writing. Christians will continue to learn doctrine and the Bible from his hymns for many generations to come. 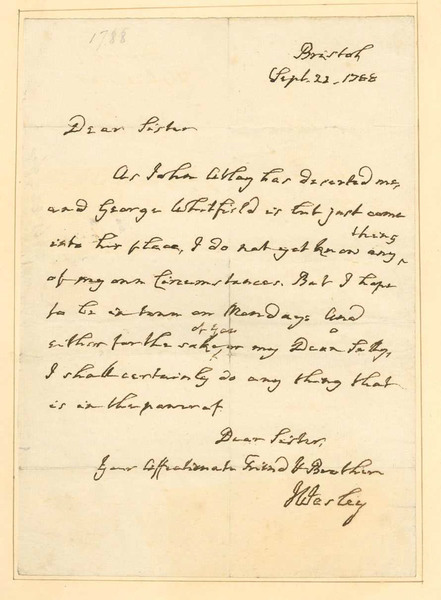 Letter from John Wesley to Sally Wesley from September 1788 (6 months after Charles death). Even though, Charles and John may have had a strained relationship as they got older, they still deeply cared for one another. In the attached letter, John referred to Sally as his “sister” and him as her “affectionate friend and brother”.
View full item in the Atla Digital Library 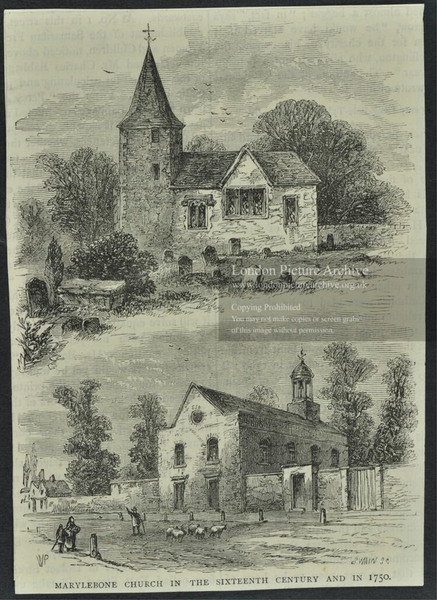 An illustration of the Old Marylebone Church from 1878.
View full items at the London Picture Archive 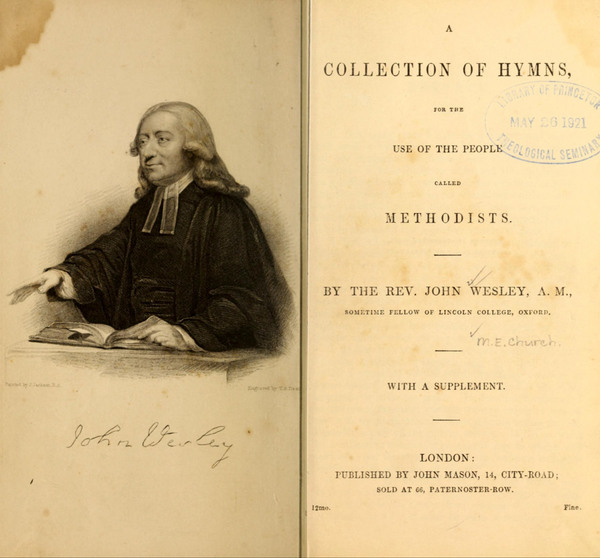 A Collection of Hymns, for the Use of the People called Methodists, originally published in 1780, was the first Methodist hymn book. It includes over 400 hymns written by Charles Wesley. This updated edition was published in 1800.
View full item in the Atla Digital Library 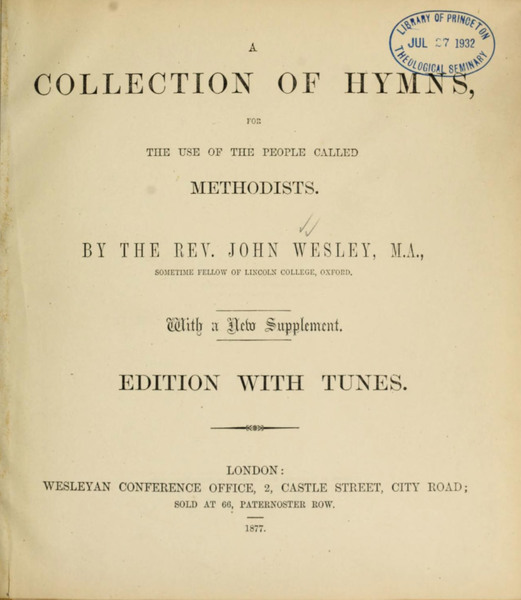 This edition of A Collection of Hymns… was published in 1877. It includes previously unpublished hymns by Charles Wesley.
View full item in the Atla Digital Library

← Previous
Next →
Wesley Death and Legacy