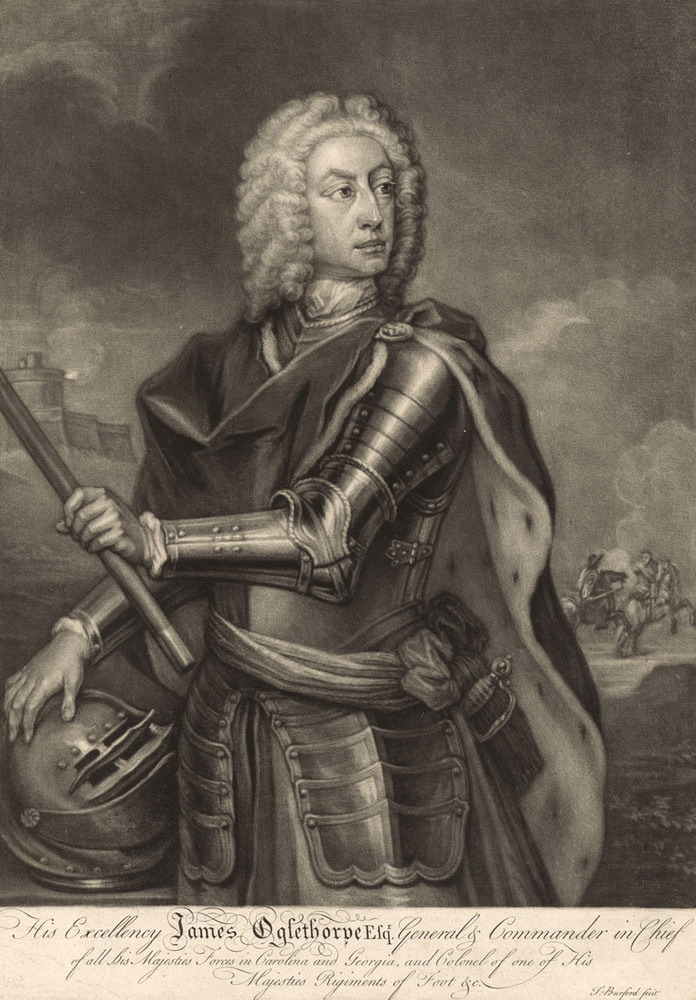 Both of John and Charles’s grandfather as well as their father had wanted to travel to America to do ministry (Tyson 2013, 20). John was concerned that the clergy that were being attracted to the new colony of Georgia were of low quality, so he became a missionary for the Society for the Propagation of the Gospel (Waller 2003, 32-33). John convinced a very reluctant Charles to accompany him. Charles would come to Georgia as the secretary for General James Oglethorpe, governor of Georgia (Yriogen 2013, 5).

Charles went through many trials during his time in America. He experienced many issues with his congregation in Fredrecia (Yriogen 2013, 5). Charles only spent a little over a year in America before leaving to return to England.

While leaving Georgia, Wesley stopped for a time in South Carolina. While there, Charles witnessed firsthand the evils of the slave trade. He was horrified by what he saw in the American colonies. He remained adamantly opposed to slavery throughout his life (Yriogen 2013, 6). 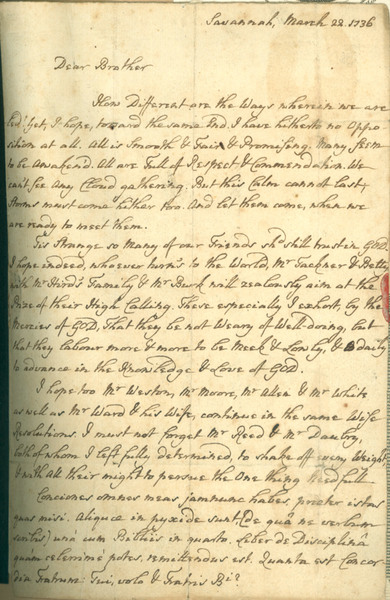 Letter from John Wesley to Charles Wesley updating him on his ministry in Georgia. Page 1 of 3.
View item in the Atla Digital Library 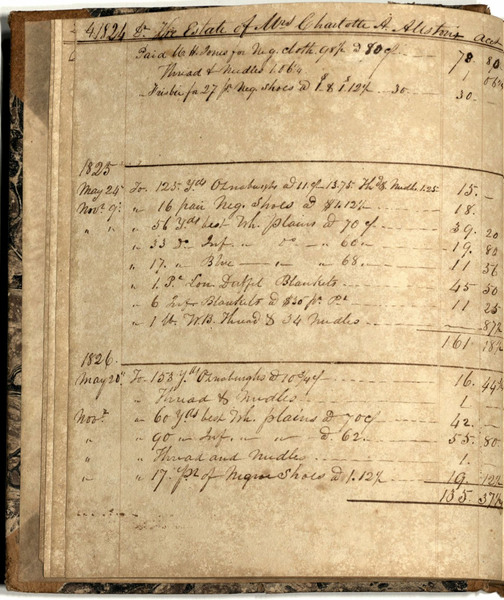 ← Previous
Next →
Ministry in Georgia