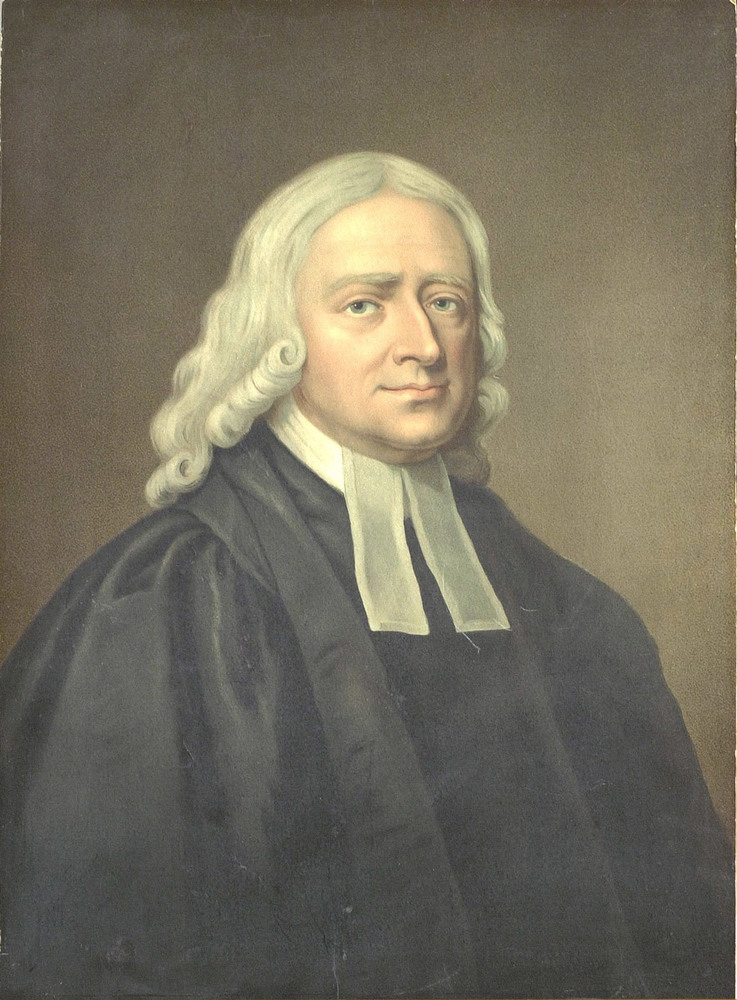 As previously mentioned, John and Charles had very different personalities. John referred to himself as the head and Charles as the heart of the Methodist movement (Tyson 2013, 171). These two men shared a deep and close bond throughout their life.

During Charles’ time at Oxford, he put himself under the John’s guidance for both his academic and spiritual growth (Lloyd 2007, 28). The two brothers did complement each other well throughout their ministry. John was organized and detailed, whereas Charles was a skilled preacher and pastoral (Lloyd 2007, 47).

Due to family disagreements and the function of the Methodist movement, the two brothers would draw away from each other in the 1750s. Charles never wanted the Methodists to separate from the Church of England. Further, he was concerned that John’s actions to ordain a superintendent of the Methodists in America who would then have the authority to ordain others would have that consequence (Yriogen 2013, 15). Early Methodism historians note that there was a contradiction in John Wesley’s commitment to the Church of England while seemingly building the foundation of another denomination (Lloyd 2007, 166). 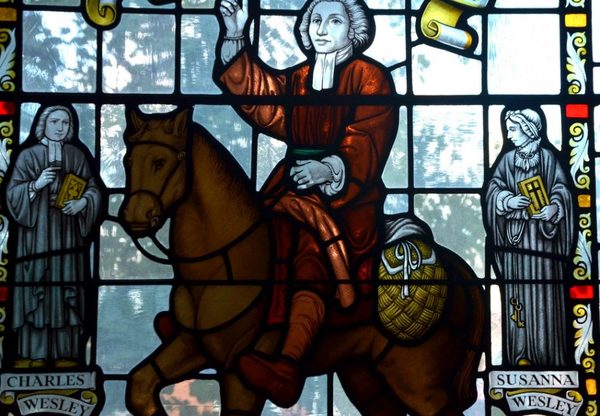 Image of stain glass window of Charles, John, and Susanna Wesley from the Rundle Memorial United Church in Banff, Canada.
View full item at Institute for Stained Glass in Canada