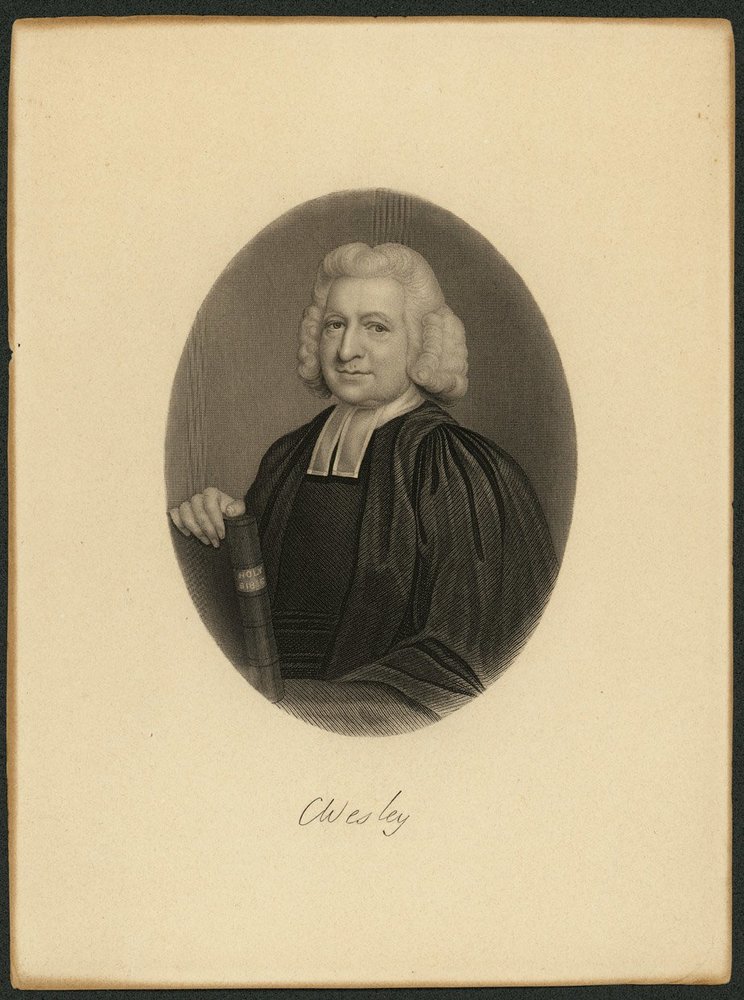 Charles Wesley was born December 18, 1707 in Epworth, England to Samuel Sr., a rector in the Church of England, and Susanna Wesley. Charles was the eighteenth of nineteen children that Susanna bore. Ten of these children lived to adulthood (Yriogen 2013, 1). Susanna was pregnant for twenty-one of the first twenty-four years of her marriage with Samuel (Tyson 2007, 5). 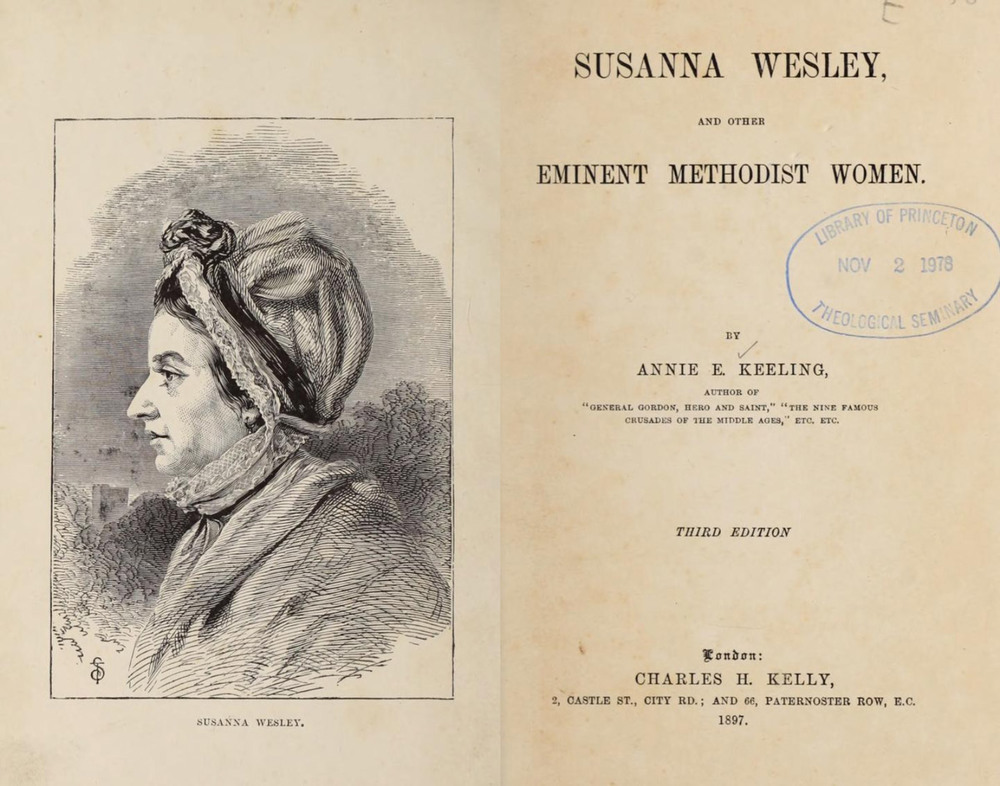 Book published in 1897 entitled Susanna Wesley and Other Eminent Methodist Women. This includes a chapter about Susanna as well as a portrait of her.
View item in the Atla Digital Library

Although John, his older brother and co-founder of the Methodist movement, was similar to his mother who had a rational and calm demeanor, Charles was similar to his father who was known for being very emotional. Charles was known for having many highs and lows (Tyson 2007, 171). Charles and Samuel were also both poets. A lot of Samuel Sr.’s academic work was written in poetic form (Tyson 2007, 6). 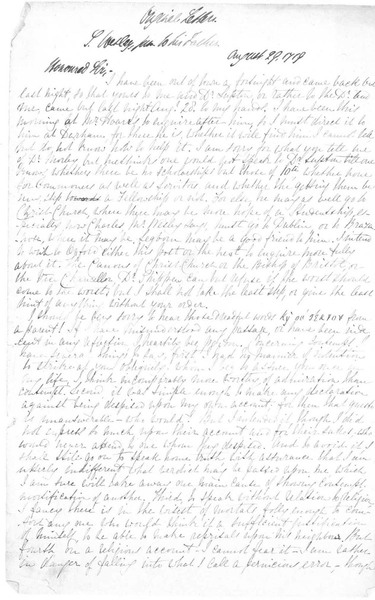 This is a letter from 1719 from Samuel Wesley Jr., older brother of John and Charles, to Samuel Wesley Sr. Page 1 of 2
View full item in the Atla Digital Library

← Previous
Next →
Early Life and Family