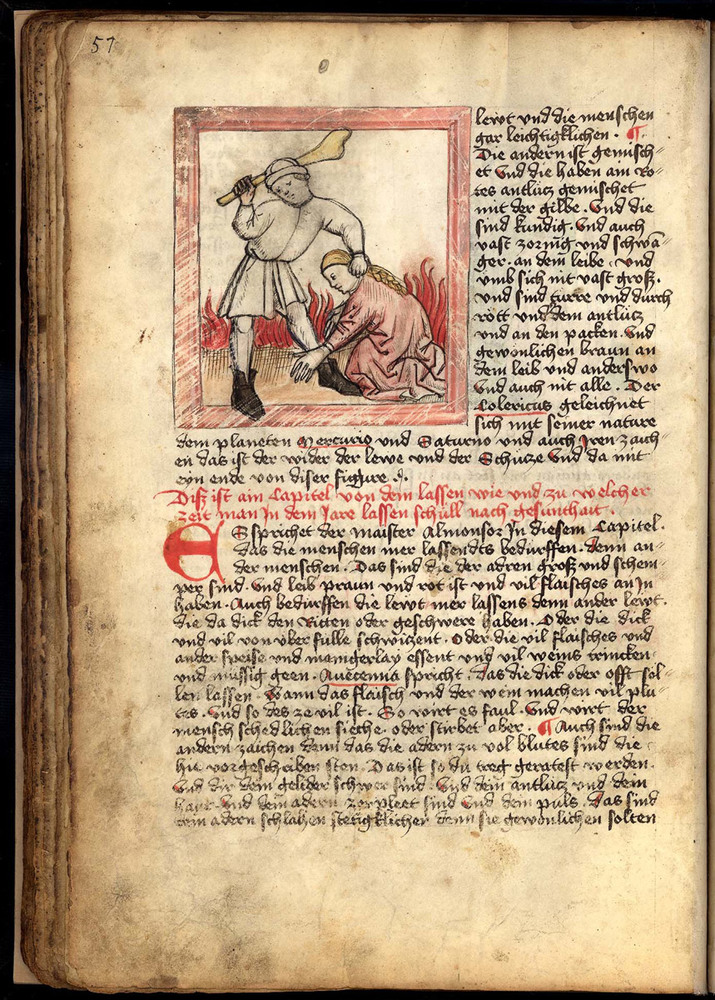 Anger is considered one of the basic emotions, but it has many semantic nuances: bitterness, wrath, and anger are all part of the same emotional family but morally appear to have a wide range of meanings within any given theological context.

In the past 50 years, research on emotion has brought the complex relationships between human belief systems and feelings to the front of humanities scholarship. Within theological studies, emotions are uniquely tied to questions surrounding the concepts of morals and ethics, virtues, and vices. In fact, these connections between emotions, virtue ethics, and vices have been around for millennia. For example, recent scholars have claimed that Aristotle’s household ethics influenced the household codes of Paul, who authored several New Testament epistles in the Bible (Porter, 370-73). Additionally, the Catholic church built upon Paul’s teachings, and Protestant Reformer Martin Luther’s Haustafel in the Smaller Catechism parallels Paul’s ethical household codes that intersect with emotions.